Only available on Creative modes though. 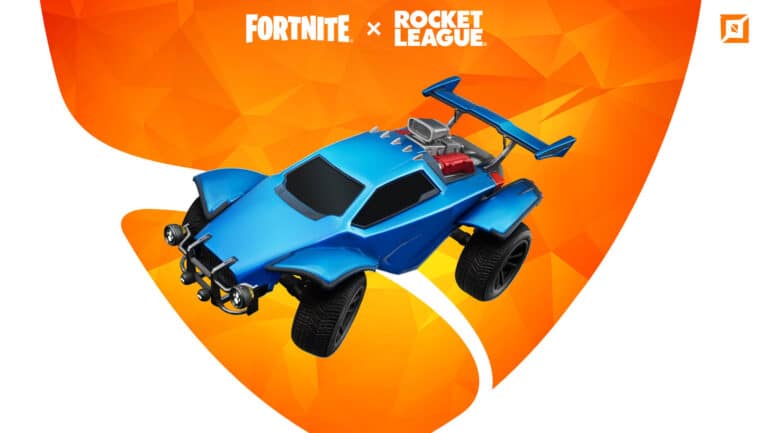 Fortnite will be getting Rocket League’s popular vehicle Octane in update version 22.10. As Epic Games describe it, this Octane will be the same version as the one on Rocket League in terms of its performance and not just its looks. It has rocket boosters, supersonic speed, the ability to jump, double jump, dodge, take flight, and drive on walls.

Octane will not be available for now on battle royale modes because it will be too chaotic to play. It will be added to Creative maps and modes, which will allow players to make their own mini-games. The developers are even challenging them to create their own islands that would use the vehicle to its fullest potential.

There are a few tools to use to make the best island designs. These tools include the Rocket Boost device, the Rocket League Prop gallery, and more.