No official confirmation or details have come from Epic Games yet. 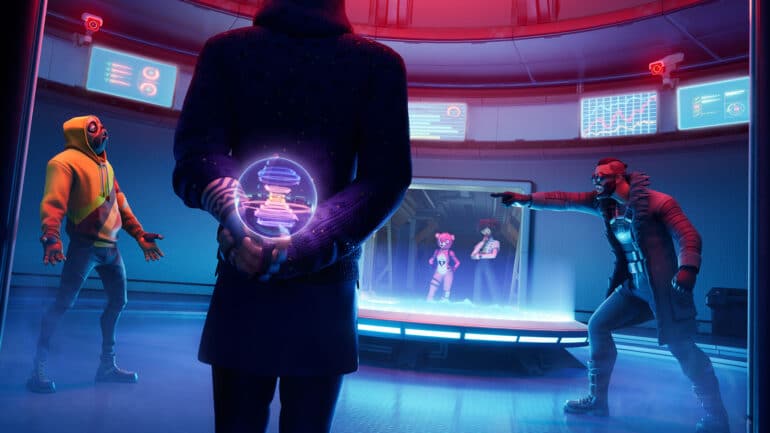 Season 7 for Fortnite is just a few weeks away, and fans are already awaiting Epic Games’ announcement on when Season 8 is going to start although rumors are aplenty on the Internet. Season 7 is scheduled to end on September 12.

Furthermore, based on the months that the new season will cover, the website also predicted that the upcoming season will have a Halloween-themed Battle Pass. The entire season might also be spooky-themed, the site proposed.

Epic Games has not confirmed this rumor, so it remains to be seen if this character will be officially part of the roster and if it will debut in Fortnite Season 8, or just before the 7th season concludes on September 12.

Epic Games also recently added an Impostors mode to Fortnite. The new mode was unveiled yesterday, and fans immediately noticed that the mode is similar to InnerSloth’s popular Among Us game. Like Among Us, Fortnite players would have to complete missions while attempting to guess who the Impostor is.

In the meantime, the Impostor will attempt to murder as many of the team as possible before they complete tasks, or they find out who the culprit is.

InnerSloth team members immediately took to Twitter to express their disappointment, noting that they had previously reached out to Epic Games to suggest a collaboration. However, they received no reply regarding the subject.