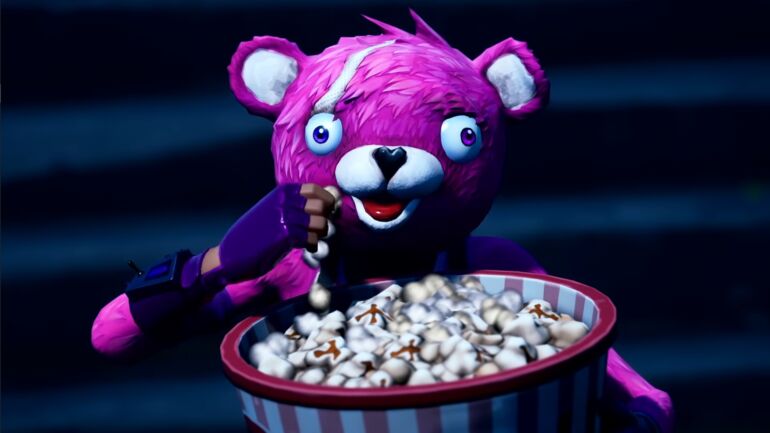 The short film festival called Short Nite will host 12 animated short films. It will be held in the battle royale game starting February 20 at 2PM ET and will end on February 21 at 2pm ET. These films will be shown in Party Royale, which allows players to stop by the Big Screen. They can also watch the movies via Picture-in-Picture mode if they prefer.

The game company is also offering the Jumbo Popcorn Emote in the Item Shop.

Epic Games revealed that the shorts that have dialogue will have subtitles in preferred languages. Just enable the subtitles in the Audio Settings to let them show up. Content creators are notified that there will be no recording of these films during Short Nite.

Fortnite is now available on PS4, Xbox One, PC, Nintendo Switch, and Android.