The newest collaboration for the popular battle royale. 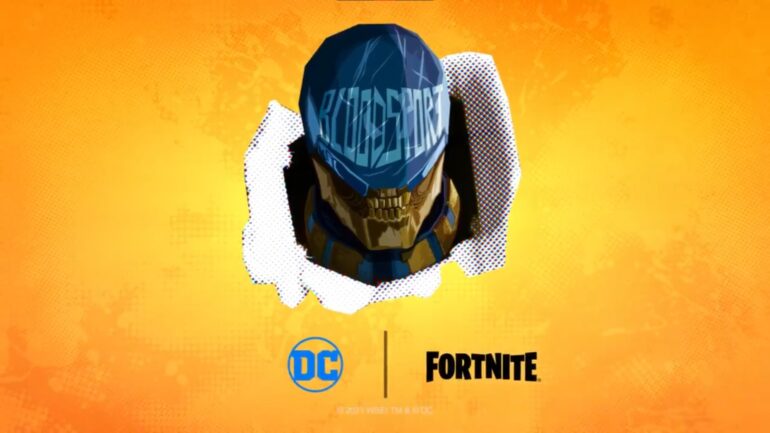 Actually, the one announcing the collaboration is actor Idris Elba and he showcases the character skin that will be dropping on the game, Bloodsport. He will be available on the Fortnite Item Shop on August 3, 2021 at 8 PM ET.

Elba noted Bloodsport’s abilities like being a world-class marksman. Any object that he picks up would become lethal. He even mentioned that his character was the only one that wounded Superman and sent him to the ICU due to a Kryptonite bullet.

Just like LeBron James a few weeks ago promoting Space Jam 2, it seems Fortnite has a knack for collaborating with famous characters from films that are currently hyped up.