Fortnite Teenage Mutant Ninja Turtles Could be the Next Crossover 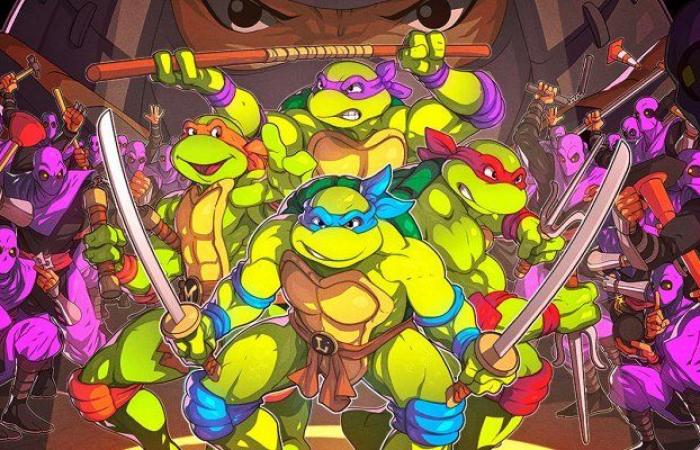 With a Teenage Mutant Ninja Turtles movie coming out later this year or early 2023, having them as a crossover in Fortnite is not impossible.

After major crossovers with Marvel and the Avengers, the Mandalorian from Star Wars in the past, it seems like have gotten a word that next crossover will involve Paramount Pictures. And it is very likely that it’s going to be with the Teenage Mutant Ninja Turtles.

News first broke during a lengthy talk over at the XboxEra podcast. Nick Baker, the site’s co-founder, received details from a trusted source that Paramount Pictures had come to an agreement with Epic Games, and that the TMNT (Teenage Mutant Ninja Turtles) could making an appearance in Fortnite.

According to Baker, “I’ve been told that apparently Paramount has signed a deal with Epic to bring properties to Fortnite.” He then went to say that the main one he heard about is the Teenage Mutant Ninja Turtles. No formal announcement has been made to confirm this information at the moment, but considering the amount of IP currently under Paramount, it is a cause for excitement.

When will Teenage Mutant Ninja Turtles be Available in Fortnite?

As of the time of this writing, there is no telling when the Turtles will be made available in Fortnite. They could be part of the next crossover or the crossover in future seasons. We also do not which era of the Turtles will Fortnite pull them from. There is an equal chance that we could get the 80’s Turtles or Nickelodeon’s TMNT.

We don’t even know how close the tie-in is going to be. Are we going to get full on TMNT skins, along with ninja weapons as pickaxe skins and turtle shell gliders? We can’t say for sure. The same goes for other notable characters like April O’Neil, Casey Jones, or long time villain, Shredder.

But, what we can say for certain is that if the signing is as recent as the report suggests, it could take a while until we see green in the skies of Fortnite.

On a final note, the Paramount deal leaves much on the table in terms of crossover choices. There is everything from Transformers to Star Trek just waiting to have an appearance in Fortnite.