The new update has arrived! 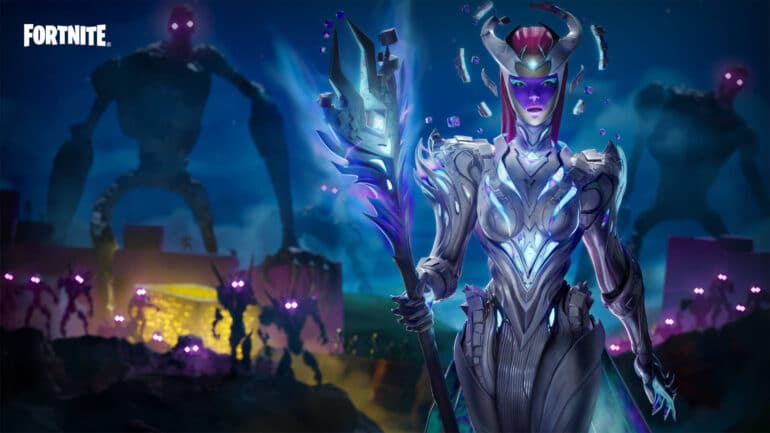 After the servers of Fortnite went temporarily down, a new update was recently released, which is Fortnite v18.30. Here are the patch notes and many other new contents you should be expecting.

Two classic weapons have been added with the launch of v18.30, which are the Boogie Bomb and the Combat Shotgun. Boogie Bomb forces enemies to dance uncontrollably and disables their weapons and items temporarily for a few seconds. The Combat Shotgun has a tighter firing spread and its range is a little further than normal ones.

The Mountain Base landmark has finally unlocked, which was located near Catty Corner. The sealed door is unsealed and has revealed an IO base. Prepare to fight Doctor Slone and her guards first when entering.

The Convergence Construction Next Phase Starts

The new update has made the next phase of The Convergence construction begin. Players will need to head to the center of the Island to see the progress of this ominous construction.

A new Battle Pass has been revealed and it comes with the new outfits for the Cube Queen. Complete all of her Quests that will go live at 9 AM ET to unlock her Outfit and many more items from the Long Live the Queen Set.

The new update has added new features to the Wildlife Spawner, which allows players more control over them. There are now new options for controlling spawning and movement, new triggers to detect various events, and more.

There is a new Character Controller Device that will allow players to change Character appearance, poses, idles, and emotes with simple trigger actions.

We’ve updated the Skydome Device to add the following options:

We’ve added some QOL improvements to the Color Picker UI (available in the Skydome and Customizable Lights Devices):