Son Goku and the team are finally joining tomorrow! 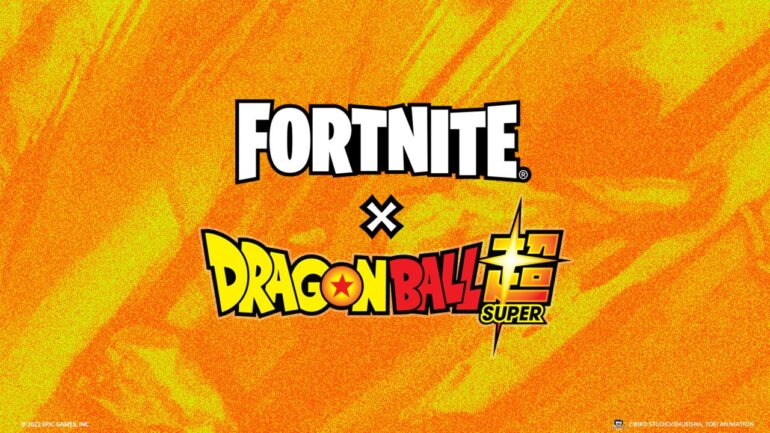 Several collaborations have already been done in this game: Marvel, DC, Star Wars, popular icons, and many more. Recently, Fortnite has dabbled with anime like Naruto, and now they are now getting another anime collaboration. Interestingly, it is not just Dragon Ball Z, it is the recent series of the franchise, Dragon Ball Super.

After the big tease last week and the rumors behind the game, Epic Games has finally announced that the Fortnite x Dragon Ball Super collaboration will be kicking off tomorrow. There will be a premiere event on the game’s YouTube Channel and it will start on August 16, 2022, at 4 AM ET. It will include a gameplay trailer that will showcase the characters joining and their gameplay. No other details were shared on the recent tweet they posted, but we can guess who is going to join.

If the rumors are to be believed, the characters that will be joining are Son Goku, Vegeta, and the all-powerful god of destruction Beerus. Also, there might be a new mechanic that will be introduced as well if the wishing dragon Shenron is going to be involved. Since the teaser image featured him, it could happen.