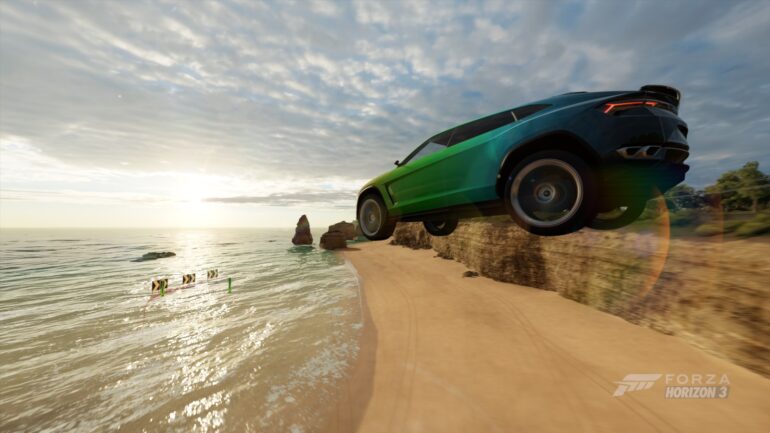 Over at Twitter, Playground Games, the studio behind the astonishing and highly successful Forza Horizon 3, has announced that it’s currently working on an open-world role-playing game.

We have a home for our new AAA open-world action RPG project! https://t.co/CGywuQLbwK

And alongside that announcement is the studio has its office to St. Albans House in Leaming Spa. They have started setting up shop as they work on their new IP.

Playground Games handles open-world games very well and that clearly shines in Forza Horizon 3. Having the studio going out from their comfort zone to do different genre is certainly bold just like Guerrilla Games, Sony’s first-party studio.

However, we do have to take note that Playground Games is still considered to be an independent studio, and moving away from the Forza Horizon series might mean that the game will be multi-platform as opposed to being an Xbox-exclusive. But this remains to be seen as there are no further details about the project yet, and Microsoft has not announced anything as of now.