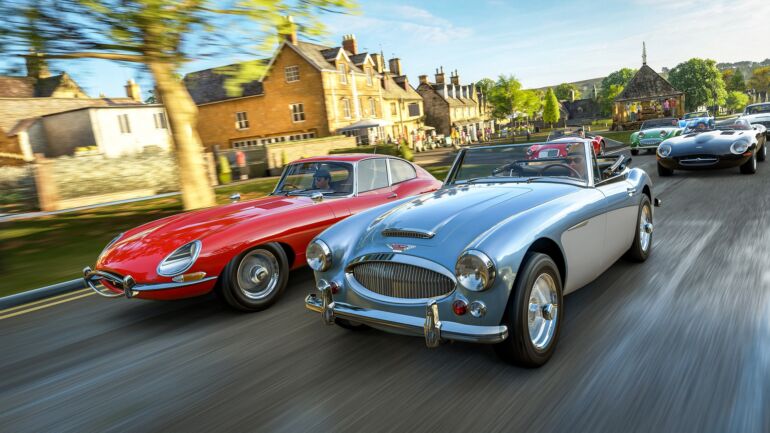 So soon in fact that it will be coming to PC via Steam on March 9. This is according to the game developers on its recently held Forza Monthly livestream.

The Steam version will offer cross-play with Windows and Xbox platforms. In order to make that work, players will need to have an Xbox Live account just like with other Xbox-exclusive titles. Unfortunately, it was confirmed by media outlet VG247 that saves will not carry over between platforms.

Fortune Island and LEGO Speed Champions expansion packs will be included in the Steam version together with the main game. There are also other add-ons to purchase.

Forza Horizon 4 is officially releasing on Steam for the first time on March 9.