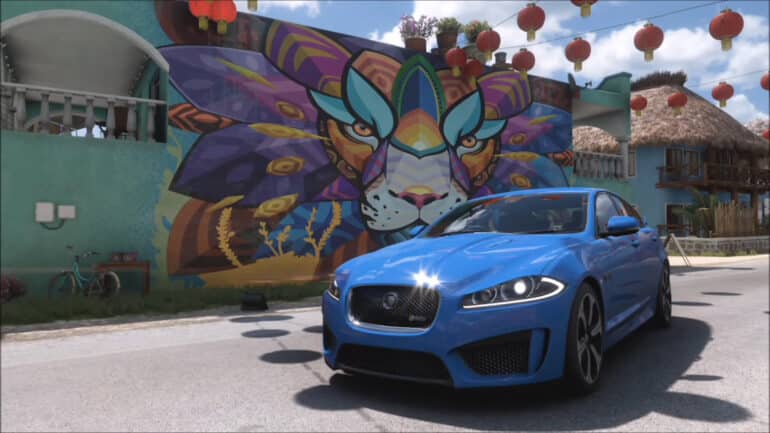 A new post from a source has got the Forza Horizon 5 DLC Cars leaked it includes a mix of classic and modern vehicles.

The game has gained a lot of following since it launched way back in November 2021. It had features that previous titles did not have and that attracted more audience than before. Playground Games has released tons of content and updates to keep it more interesting and to fix the bugs that might appear. It seems they are already preparing for a big reveal though based from this new leak.

According to a new Twitter post from a source, a new list of cars ranging from classic to modern vehicles will be coming to the game at a later date, hopefully soon. Six vehicles have been unveiled, which includes the 1986 Ford Mustang SVO, 2020 Toyota Tundra TRD, and many more.

The release of new DLC vehicles seem to be staggered starting on March 3 2022 until April 14, 2022. There was also a previous report that revealed there is already a DLC expansion being developed and probably already getting tested before its official announcement.