Big milestone for devs and Microsoft. 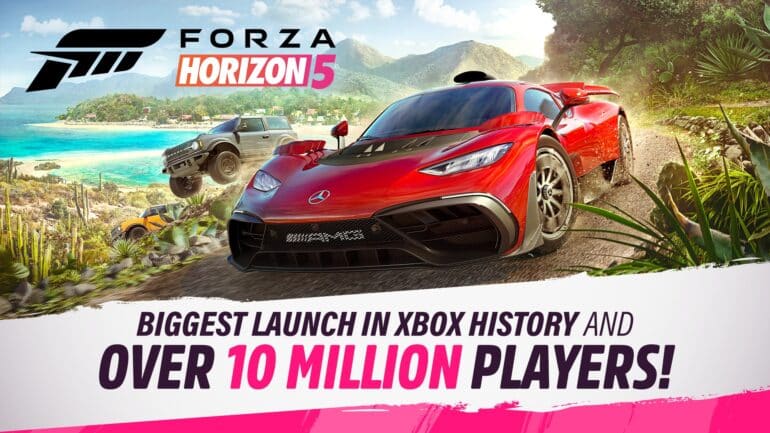 In a recent post by the game franchise’s official Twitter account, the developer thanked everyone for playing their latest title. They also thanked that this has become the biggest first week in Xbox history and Xbox Game Pass ever. It is a big milestone for both the developers and Microsoft with these numbers and still rising.

After a recent announcement stating in just one day, 4.5 million players were enjoying the game, in just a week, now over 10 million have played the game. Cleary a big jump since launch.

With that said, since Forza Horizon 5 has now claimed the top spot of biggest number of players in its first week, many are anticipating if Halo Infinite could topple those numbers. With its large gaming community, it could be possible.