Better do it right now so you can be prepared. 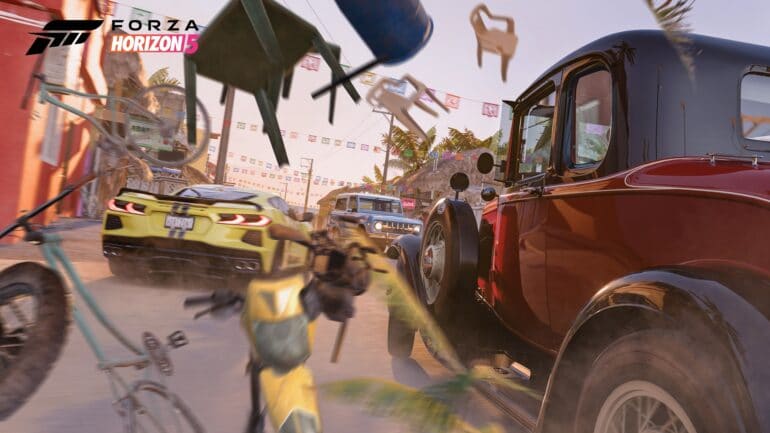 Forza Horizon 5 preload is available right now for those who have pre-ordered the game but they might want to clear up some storage space for this big game.

The game has recently gone gold and now the preload is now available for those who have pre-ordered the game on PC and Xbox consoles. It might be a good opportunity to preload it right now because with the file size of the game, they might want to prepare themselves.

Either on PC, Xbox One, or Xbox Series X/S, the download size of the game is currently over 100GB. PC and Xbox Series X/S players are looking at a 103GB download while the Xbox One players might want to clear up some more space because it is a whopping 116GB file size. The PC version that can preload right now is the Microsoft Store version while the Steam version is still not available. Game developer Playground Games will share the news later on when they greenlit the preload for the Steam platform.

Players who have the Xbox Game Pass subscription or have pre-ordered the game can preload it right now. There is a possibility that a day one update will be released on launch. While that might not let them play right away on launch, at least they have already downloaded the heavier stuff right now.