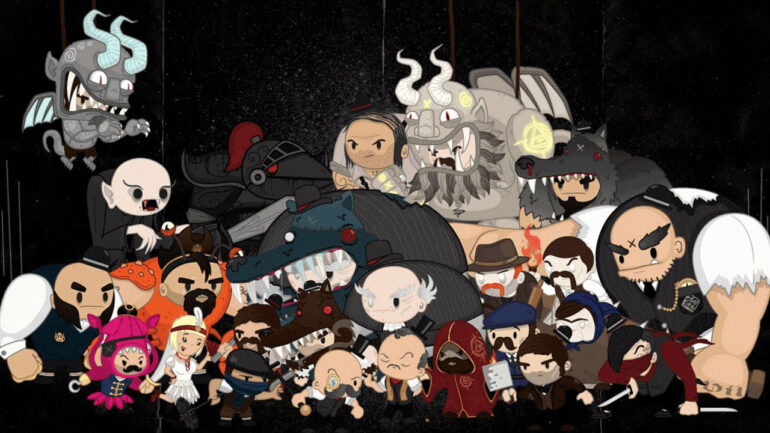 Playwrights at developer Mediatonic (Hatoful Boyfriend, Amateur Surgeon) and mustache enthusiasts at publisher Devolver Digital have set the stage for the today’s debut Foul Play on PlayStation 4 and Vita ($14.99). Foul Play’s initial launch on PC was hailed by 2D theater critics around the globe as “the show-stopping performed brawler of the decade.” Foul Play is a cross-buy title for PS4 and Vita, and will offer local co-op for your chimney-sweeping sidekick. 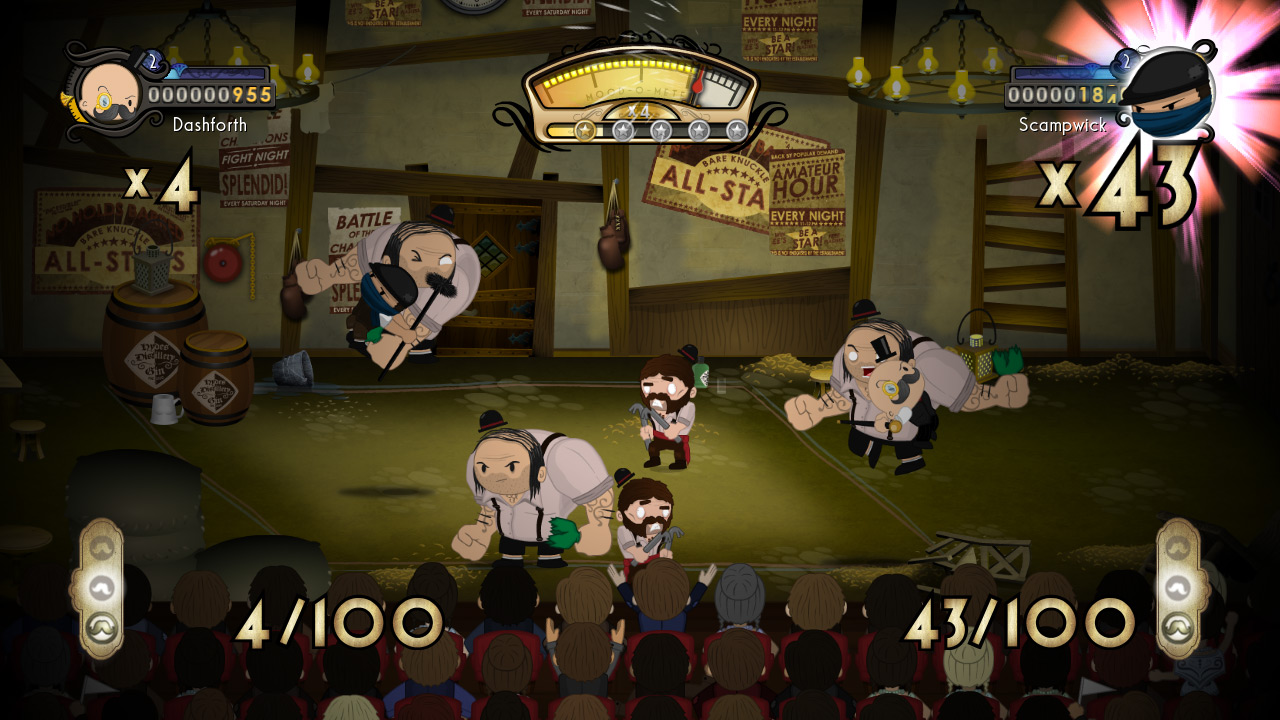 Play as the daemon-hunter Baron Dashforth in a side-scrolling co-op brawler set entirely on the grand spectacle of a theatre stage that rewards performance over pummeling. Perform shattering takedowns and reversals! Electrify the audience with devastating linked attacks as you have a friend join as sidekick Scampwick and use every stage-trick you know to bring the house down! Play out the most spectacular moments of the Baron’s life; improbable beasts, astonishing villainy and, at the heart of it all, the mysterious Foul Play!

Foul Play is available now on Steam. For credits, additional information, and Dashforth’s nomination for the Most Extraordinary Mustache on Vita, you’re invited to follow @Mediatonic and @FoulPlayGame on Twitter.