Free Games For PlayStation Plus Subscribers This January 2018 (Asia) 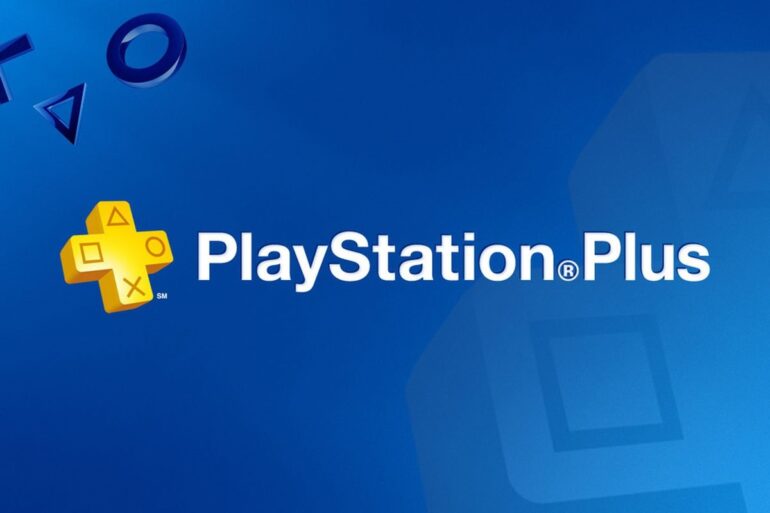 These new batch of free games will be available starting January 11 to February 7, 2018, so this means the December 2017 free PS Plus titles are still available. If you missed December 2017’s lineup, you can still download them right now – Ratchet & Clank, Knack II, and more.

Sony starts 2018 with Deus Ex: Mankind Divided (review) as one of their free games in January 2018 for PS Plus subscribers. Now is the chance for you to continue your adventures in the cyberpunk world of Deus Ex as Adam Jensen. Interestingly, Telltale Games’ Batman: The Telltale Series Season One (review) will also be part of PS Plus’ lineup. In this first season, you get to experience a fresh new take on the Batman universe, or shall we call it the Bat-verse.

In addition, a PlayStation VR title, Starblood Arena, makes its way to the list. You can test your combat abilities in every corner of the universe, and the challenges await.

When we go over to the PlayStation Asia Blog, it shows that BioShock: Infinite – Ultimate Edition is included in the list. However, the game is not included in the list of its PS Plus January 2018 video. This might be a surprise or it might be an error. We have reached out to Sony Interactive Entertainment Hong Kong Limited Singapore Branch (SIES) for further comments – a PlayStation Asia PR representative confirmed that BioShock Infinite is indeed included but it’s the PS3 version.

Here is the list of free games for PS Plus subscribers in January 2018: