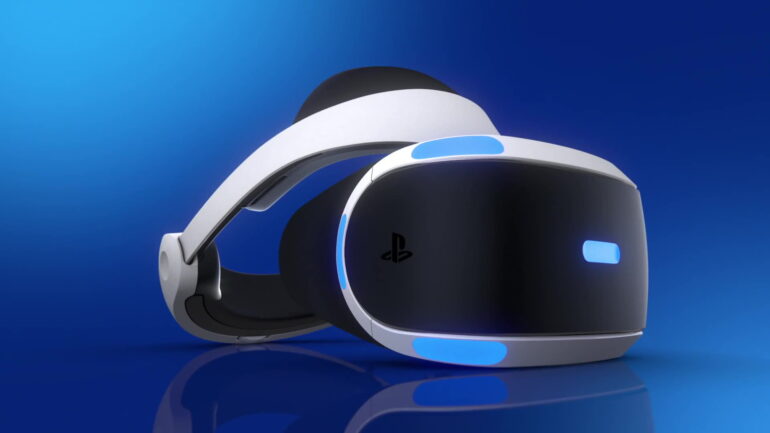 After 5 years since the PSVR launched, Sony is celebrating the milestone by giving away three free PSVR games to PS Plus subscribers.

There are still no details on what the games will be but they will be available in November. More details will be shared by PlayStation next week in a PS Plus update.

So far there have been more than 500 PSVR games since the headset launched so narrowing down the three most likely to become the free games is not going to be such an easy task. Sony also took it upon them to compile a list of the most played VR games.

There are still plenty more games that are coming to PSVR in the future like Wanderer, Moss: Book II, Humanity, Zenith: The Last City, After the Fall, Puzzling Places, and so much more.

There is also Sony’s plan of the next generation PSVR headset that is supposed to compliment the PS5. Details regarding the next PSVR are still scarce at the moment and most likely we won’t be getting any sort of update until next year at the earliest.

The PSVR headset was released back in October 2016 and has since exceeded Sony’s own expectations on how popular the headset would be. As of January 2020, the PSVR headset has sold five million units.