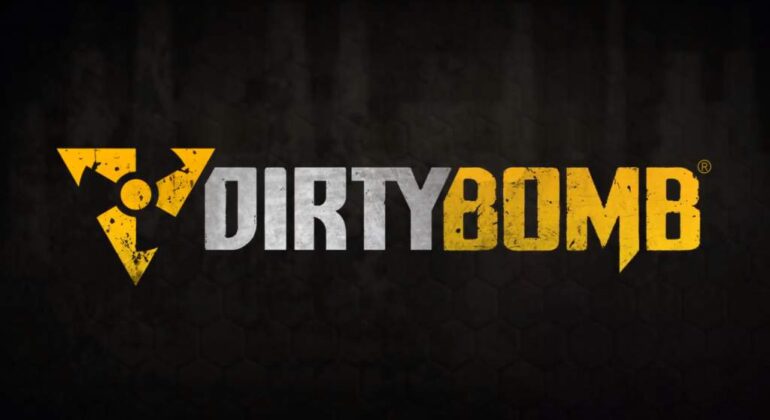 Go toe-to-toe with fellow soldiers of fortune in the Open Beta for Splash Damage® Ltd.’s free-to-play online shooter Dirty Bomb, available exclusively on Steam to players in North America, Europe, Australia/New Zealand and Brazil. The first in a new generation of “free-to-win” games published by Nexon America, Inc., Dirty Bomb is an asymmetrical team-based game in which players will build a squad of specialized Mercenaries, each with their own unique personalities and abilities, to take into the fray on a quest for riches and bragging rights. For a quick primer on how to make a buck in bombed-out future London.

Check out the “Open for Business” trailer:

“Today marks a huge achievement in our studio’s history. Dirty Bomb is our first fully owned IP on PC, and that has allowed us to make exactly the game we wanted,” said Paul Wedgwood, CEO and founder, Splash Damage. “As a studio, we are dedicated to creating the most entertaining, competitive and collaborative experiences. Dirty Bomb is a showcase of this and of our partnership and collaboration with Nexon. With more than two years of testing by thousands of our fans through closed Alpha and Beta, Dirty Bomb is a game of firsts for us and the industry.”

Players in Dirty Bomb’s Open Beta will initially find 12 Mercs to fill out their squad. Two Mercs – Combat Medic Aura and Fire-Support Specialist Skyhammer – are always available free to players, and there will be a variation of additional Mercs free on an ongoing basis. To kick off the Open beta, the following Mercs will be in free rotation:

Players also have the option of purchasing Mercs for their squad, including long-range sniper Vassili and the Minigun-toting walking tank, Rhino.
The Open Beta launches with five maps and two modes for players to put to the test. New content will continuously be added to Dirty Bomb in the coming months, whether in finished form, or prototype content for the community to try out and provide feedback on.