Frogwares Gets Grant from Epic Games; Employees Getting Relocated with Funds

Also announced a new project the studio has revealed. 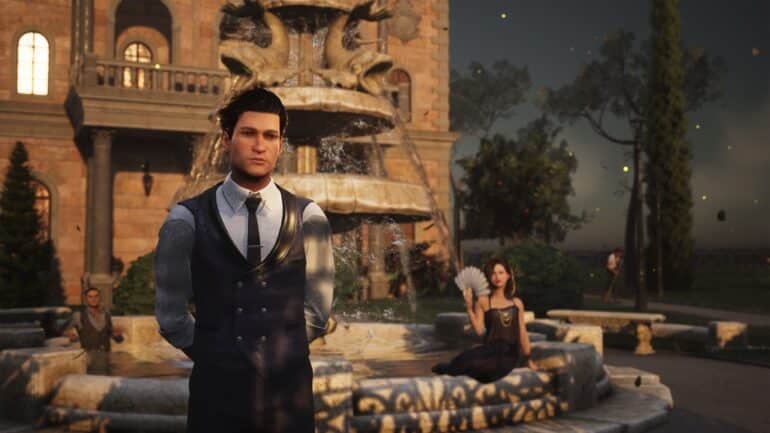 Ukraine-based developer Frogwares has been given a grant by Epic Games recently to assist them.

Epic Games gave Frogwares an “Epic MegaGrant” in order to fund the studio. This will now aid the staff members of the studio for their relocation to safer places of Ukraine or just outside of it somewhere in Europe. This will also maintain their financial stability.

The new fund will now help their team to get specialized equipment that can migrate their data infrastructure away from dangerous areas in Ukraine as the Russian invasion is still ongoing.

“As of right now in Ukraine, the war still keeps going. During this time, we as a studio need to feel strong, maintain a positive mindset, and do everything we can to keep the business operating while also providing our team with the support that they require,” Frogwares said in its statement.

“In short, the Epic MegaGrant will be used to soften the financial blow from the war and stay on our feet, and we’d like to thank Epic Games for their support during this trying time.”

Epic Games and Frogwares did not disclose the amount of money sent in that Epic MegaGrant.

Aside from the Epic Games grant, Frogwares revealed their new project that they started due to the recent war. They have titled it Project Palianytsia and describes it as an “eldritch horror coupled with Victorian-era mystery”. This is a smaller-scale title than the other open world game that they previously planned as the next project, but it seems they will have to settle with this for the meantime.

According to Frogwares, the word palianytsia has some meaning to them in many ways. It is the name of a Ukrainian bread and now it is used as a way to identify Russians who might infiltrate their country. They said that Russians could not pronounce the word properly who want to pass off as a Ukrainian so they are using it as a way to uncover these possible spies.

“We are revealing the game now in this way to simply show people we are pushing on,” communications manager Sergey Oganesyan said in a statement, “and also as a clear middle finger to those who thought they could just roll into our country hoping to disrupt and ruin our lives.”

Project Palianytsia is now in development. No word on its platforms yet.