They are currently looking for more staff now. 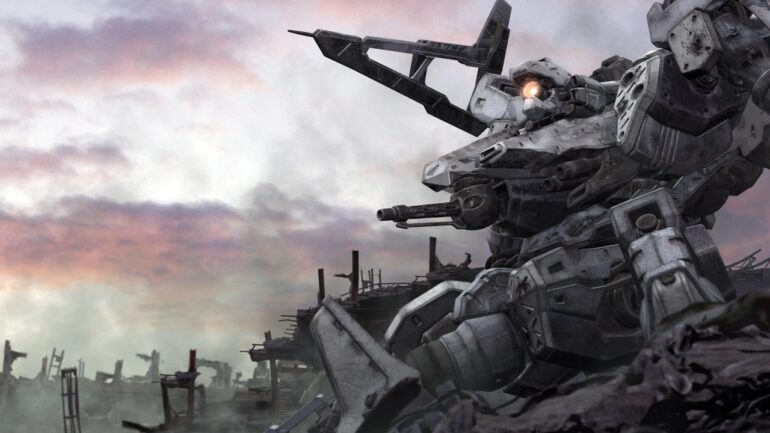 A new FromSoftware project is currently at the last stages of development and also working on others.

The studio has recently posted on social media that they are currently hiring staff for various game development positions. According to a translation, they said that they are looking forward to working with new people on FromSoftware games and it will not necessarily be related to Soulsborne games. One of the highlights of the post though is three words: “multiple new projects”. It is confirmed that they are now working on multiple projects and this is after their latest success, Elden Ring.

FromSoftware Head Hidetaka Miyazaki then confirmed that one of those projects is an unannounced game. He revealed that they are now at the final stages of its development, which is exciting news for any fan of FromSoftware. It is not confirmed that it will be released in 2022, but it could be revealed by next year and after one or two years, a launch will happen. In short, this new game is not going to be announced anytime this year.

There were rumors floating around saying that a new Armored Core game is imminent. This could be the unannounced game that Miyazaki revealed. It could also be a whole new IP, which FromSoftware has done recently with Elden Ring. Even though it was a whole new thing for players, they became fans in the end.