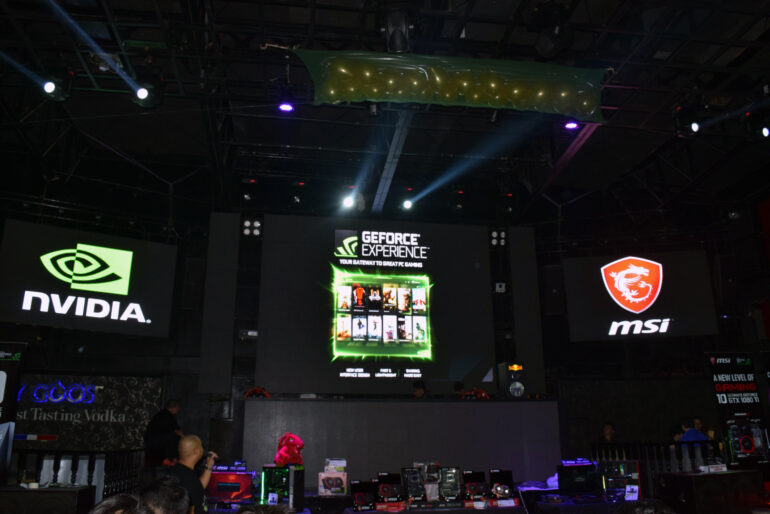 MSi and Nvidia teamed up to bring us again the MSi-Nvidia Gamer’s Gathering yesterday. Gamers and PC enthusiasts from Cebu gathered at the ICON Club at F. Cabahug Street to witness the event. The attendees were treated with a free t-shirt for registering in the said event. The event even offered free food for everyone which was such a nice treat considering the event was free admission.

Showcased on the floor was a display of MSi’s GPU’s and Motherboards one of which is the Geforce GTX 1060 which is a GPU best suited for high-end gaming. They also showcased a gaming rig that was running Tekken 7 and people were free to test it out and play the game. You can also ready my review of Bandai Namco’s Tekken 7 right here.

Arnold Padilla of Nvidia Philippines talked in more detail about the GTX 1060 and the GTX 1050Ti. These are the latest GPU offerings from Nvidia each of which are catered to gamers. If the GTX 1060 was built for high-end games like Overwatch and The Witcher 3, the GTX 1050Ti was built to deliver 3x the performance and is best for MOBA gaming like DOTA 2 and Counter-Strike Global Offensive. 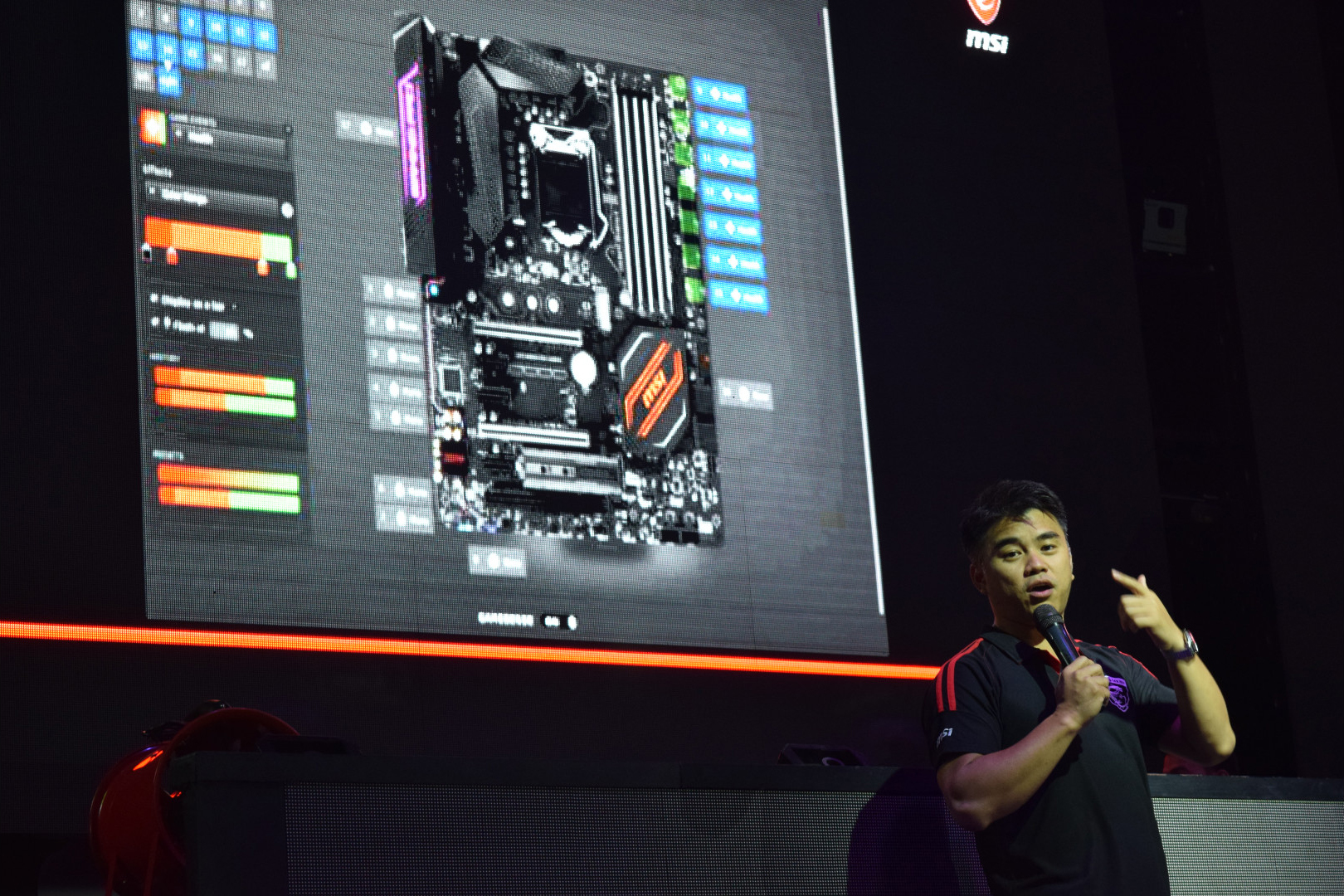 MSi’s Jimmy Huang on the other hand, talked about their latest features like the Mystic Light Sync which they fine-tuned to work with games signaling you that your HP is low. It also enables you to control the RGB LED solutions of popular brand accessories such as CPU coolers, keyboards, and mice. He also talked about MSi’s Twin Frozr VI, their latest Thermal Design which they upgraded to complement the GeForce GTX 1080Ti. It features a TORX 2.0 Fan which generates 22% more output of air pressure for a quieter performance during a game that demands more from your GPU. It also features Zero Frozr, a feature first introduced by MSI back in 2008 where the fans will stop turning if you are just playing a game that doesn’t demand much from your graphics card.

After the product talks, the event also had fun and games where they gave away cool prizes like a mousepad, keychains, exclusive MSi Dragon LEGO sets, caps and a dragon action figure. Everyone actively participated as laughter and hilarity ensued when the participants did their best impressions of gaming characters. One of the winners did their impression on a Counter-Strike character as he posed and jumped like the soldiers in the game. I was fortunate enough to participate in a game where we had to draw out our breaths while we did our best to outlast each other in a game of The Longest Breath as we shouted out MSi Nvidia! Alas, I did not take the win but I went home with a Metal Gear Solid V mousepad.

Check the photos of the MSi-Nvidia Gamer’s Gathering here:

MSi also announced during the event that they are giving away a free MSi DS B1 Gaming Mouse for every purchase of selected MSI GTX 10 Series GPUs. Here are the participating brands models for those interested:

The promotion period for this freebie is valid from July 15 to July 31, 2017. So if you’re in need of an upgrade go get it now to avail of this promo!

If you’re ever thinking of getting a gaming laptop though, MSI also has you covered. If you ever want to see and maybe purchase an MSi Gaming Laptop, you can purchase them at PC Quickbuys, Nutech, Silicon Valley, Octagon, I-tech and Accent Hub.