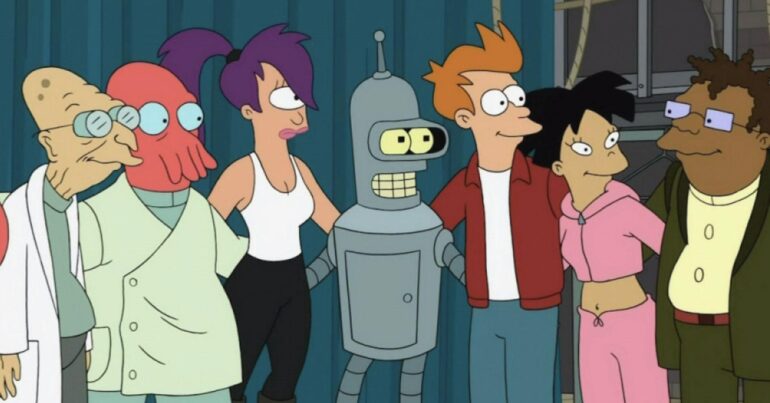 In a recent tweet, Adult Swim has announced that it will begin airing FUTURAMA from the very beginning on December 27th, 2021. According to the listings, the 1st two episodes of FUTURAMA will air on the same day for fans to relive the best moments of the show once again.

Accidentally frozen, pizza-deliverer Fry wakes up 1,000 years in the future. He is taken in by his sole descendant, an elderly and addled scientist who owns a small cargo delivery service. Among the other crew members are Capt. Leela, accountant Hermes, intern Amy, obnoxious robot Bender and lobsterlike moocher “Dr.” Zoidberg.