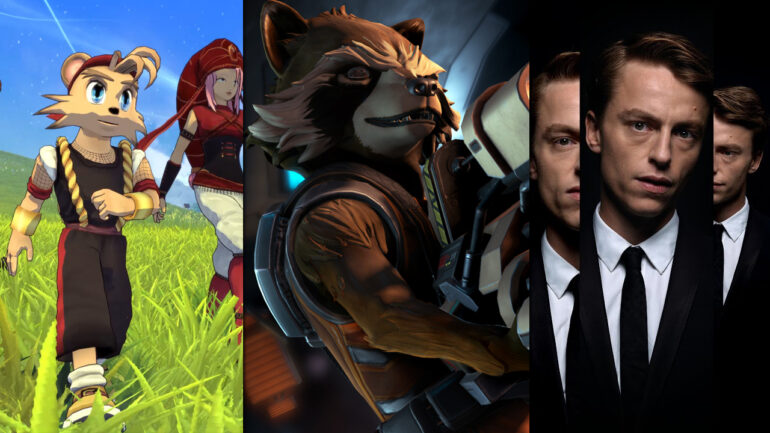 Last week, SEGA and Platinum Games have surprised PC gamers with the sudden release of the first Bayonetta on Steam. Aside from that, a Banjo-Kazooie inspired 3D platformer Yooka-Laylee from Team17 and Playtonic was also released. There weren’t a that much releases last week, however, this week is different.