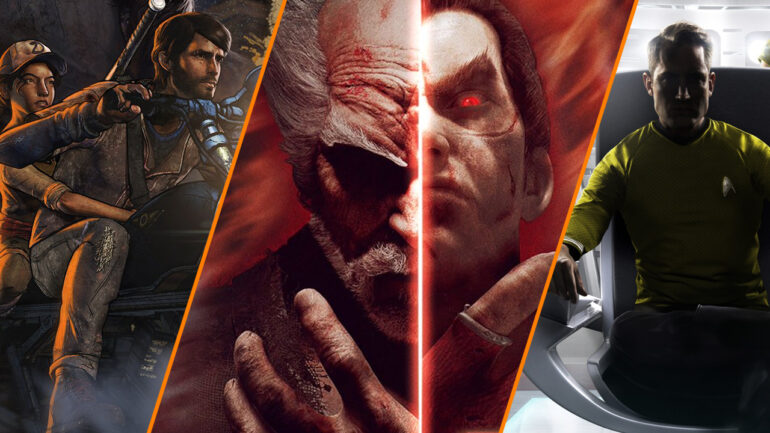 We’ll be hopping in to June in the next few days. Here are the games coming out this week: