More Games from Telltale Might Come to Nintendo Switch 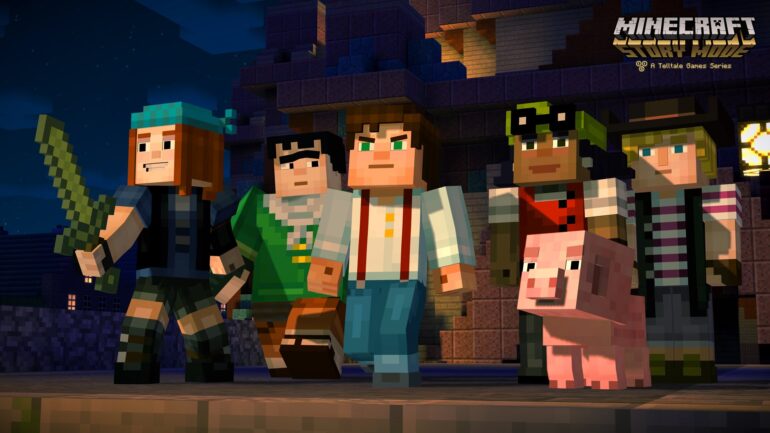 Telltale Games has more plans in supporting Nintendo Switch. According to Telltale’s Head of Communications, Job Stauffer, he told GameSpot:  “We haven’t quite announced [Minecraft: Story Mode Season 2 for Switch] but we certainly hope to continue things on that platform; we’re big fans.”

It seems that a platform like the Nintendo Switch is also one of the best place to have Telltale titles to launch. They have been supporting iOS and Android devices, in short mobile, it would likely be the same for Nintedo Switch.

“It wouldn’t be unheard if more of our series also made it to Switch; we love the platform. It’s kind of perfect for what we do. All of our games are the same on mobile as they are on consoles. And for a mobile console [like the Switch] it’s pretty awesome.”

Nintendo Switch owners, are you excited to have more Telltale games on your device?