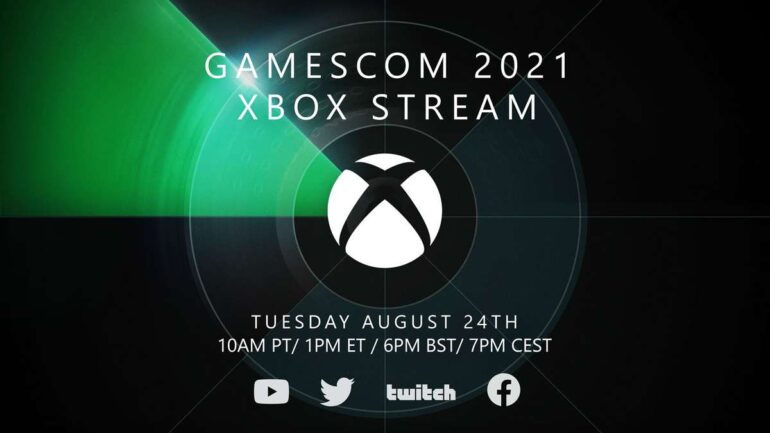 Game company Microsoft officially announced the schedules for the Gamescom 2021 Xbox Stream, which will be happening later this month.

The whole experience will be 100 percent virtual experience, which will make it easier for everyone from all over the world to tune into this stream. Fans will get in-depth updates from some previously announced Xbox Game Studios titles alongside of third-party partners. There are also updates to upcoming releases to the monthly subscription service Xbox Game Pass and more.

The best part of Gamescom 2021 Xbox Stream is this big sale happening during those times. Microsoft will run a digital Xbox Gamescom sale for the fans in Europe. They can find big savings up to 75 percent on range of iconic games for Xbox consoles or PCs.