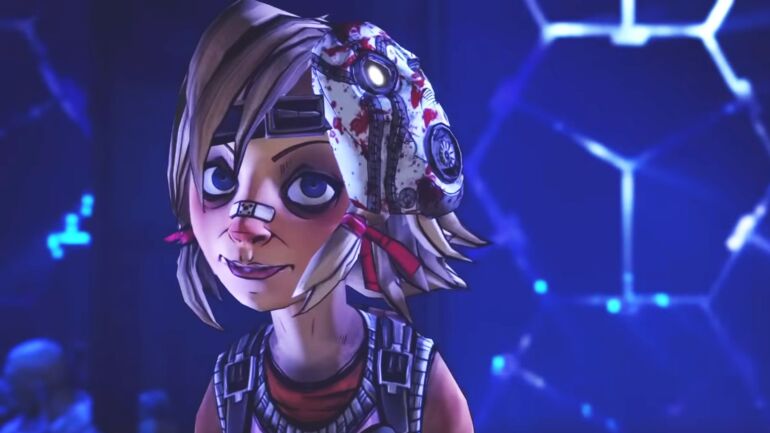 Game publisher 2K Games and developer Gearbox has recently shared a tease of its next possible game.

Rumors have been claiming that the next game that will be announced during E3 2021 from 2K Games and Gearbox is possibly a spin-off title from Borderlands. A new Twitter post confirms that there is a new game and it will be revealed soon.

The posts are tagged with “be chaotic great” which then leads to another website that has a countdown to the upcoming Thursday event. Many have speculated that this is going to be the spin-off title involving Tiny Tina, which will be called Tiny Tina’s Wonderlands.

Other rumors revealed that this is entirely not Bordlerands related, but it is going to be a Marvel XCOM inspired game.