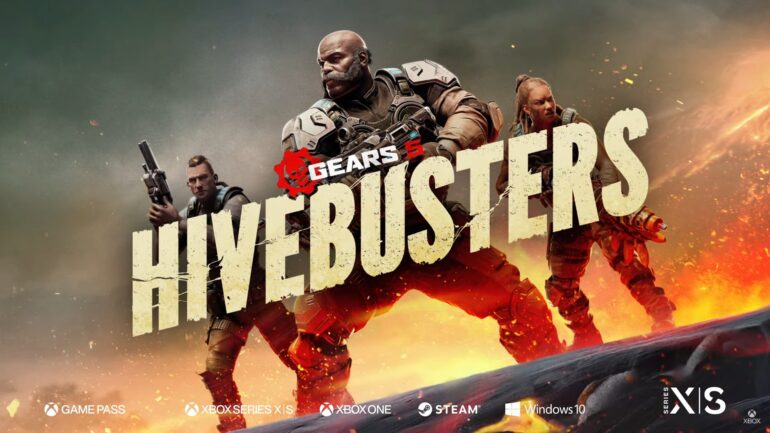 Game company The Coalition has announced that video game Gears 5 will be getting a new campaign expansion called Hivebusters this month.

The new expansion will be coming on December 15 with a new launch trailer. Hivebusters will focus on Lahni, Keegan, and Mac. They were in the Escape mode in this game and now they have their own campaign to go through. They are on a suicide mission to destroy a Swarm hive and players will have to make it through the campaign so they can survive.

The developers shared that this is a 3-hour campaign, which is a good amount of gameplay time for an expansion. Players can play with their friends with 3-player co-op with split-screen or online co-op.

Players can also use and upgrade Ultimate Abilities in the campaign with Hivebusters for the first time. Since they are now in the campaign, it will make it crazier than ever.