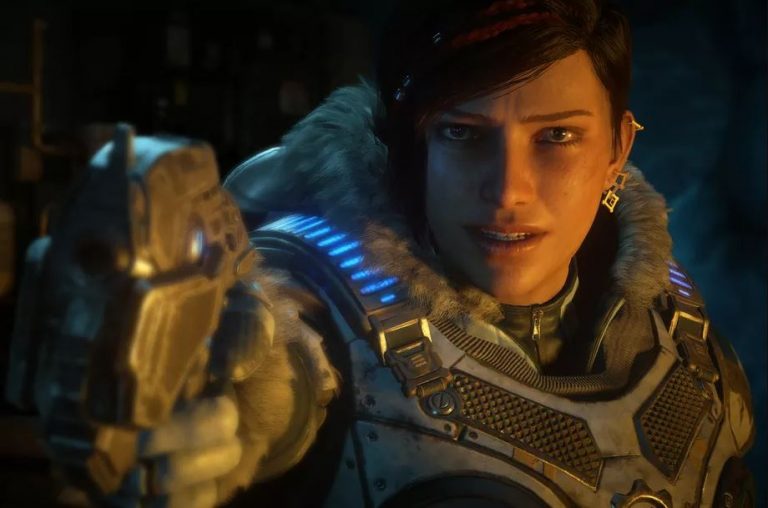 Need a reason to buy the Xbox Series X? Well, if you’re a big fan of Gears of War, the 5th installment will be receiving a free update for those who have purchased the next generation of this Microsoft console.

For those interested in just how powerful the next generation of Xbox will be, the specs for the console has just been revealed to us. Go ahead and see how much the Xbox Series X will improve Gears of War 5.

This update will be available upon launch of the console. So if you already own the game, you can go ahead and receive this optimization at no charge.