Many key staff from The Coalition left. 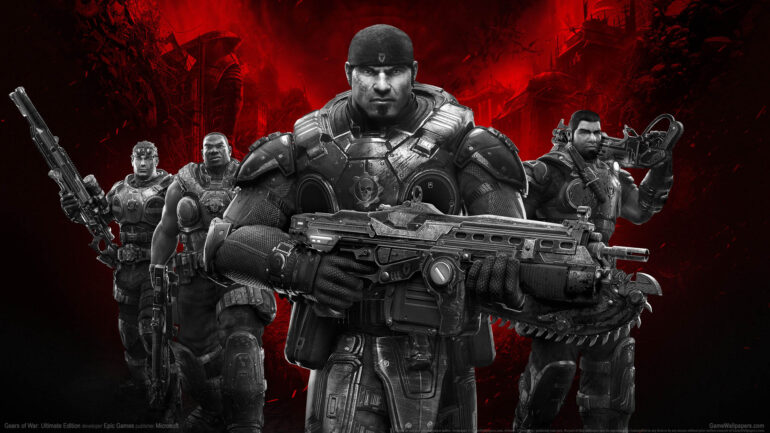 A former executive has revealed some information about Epic Games selling the Gears of War franchise to Microsoft.

Gears of War Former Lead Designer Cliff Bleszinski was involved with the first three games of the series when it was still in Epic Games. He was part of the team until a year after Gears of War 3’s launch and two years before the IP was acquired by Microsoft.

Bleszinksi told media outlet IGN some juicy details about the deal between Epic Games and Microsoft at that time. He said that Epic Games actually “run out of ideas” for where to take the franchise. This happened after several key staff had left the studio.

“I honestly think once Lee Perry [Gameplay Designer, Gears of War 2], myself, and Rod Ferguson [Producer, Gears of War] left, I believe that Epic didn’t really know what to do with the franchise,” Bleszinski revealed.

“They hadn’t shipped a game in a while. The [Unreal] engine was doing rather well, but they were growing and they probably needed the income even though they really didn’t know what to do with the future of the franchise.”

In the end, Epic Games sold the franchise to Microsoft which seems to have more ideas for it. Gears of War then sold over 22 million copies and grossed over $1 billion dollars when the deal was announced way back in 2014.