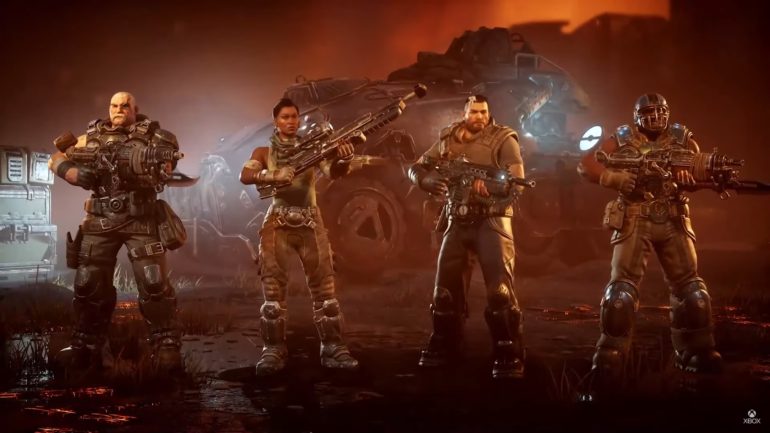 Many triple A games have recently shuttered down its releases due to the COVID-19 pandemic, but this one has recently gone gold and will be ready for shipping. It has officially completed development and now will be moving on to its next phase.

The announcement came from the Inside Xbox presentation with the additional information that the PC version will release ahead later this month. The console version will be coming later this year though so Xbox owners will have to wait a bit. Game developer The Coalition has assured the fans that work is continuing for the Xbox version. The Xbox One version should be a given, but it could also mean there would be an Xbox Series X version as well.

Good news for PC owners who are planning to upgrade their processors. The game will be bundled free with the purchase of select Intel processors. It was revealed that Intel Core i5 CPUs will have this type of bundle.

The game is set to launch on PC this coming April 28.

Check out Inside Xbox presentation here: