Given miHoYo's consistent schedules, the livestream could take place on Friday, August 20. 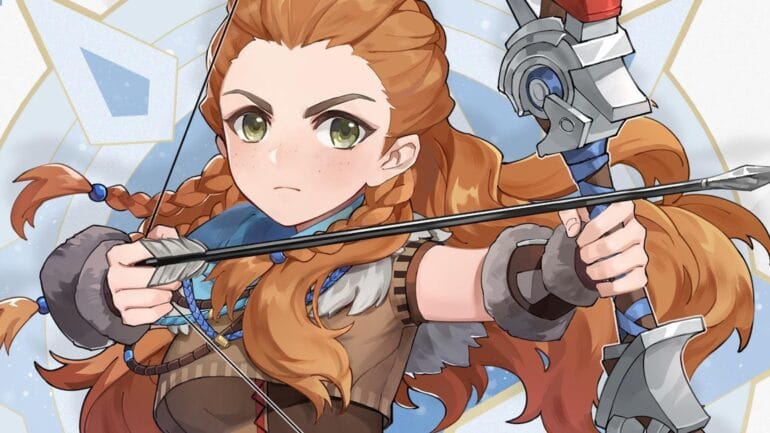 With a lot of content now coming out about what people can expect from the upcoming Genshin Impact 2.1, rumors now indicate that the developers might launch a special program to introduce the update anytime this week.

According to Screenrant, miHoYo might do a livestream to introduce Genshin Impact 2.1 to fans of the game on August 20, which is on Friday. Screenrant says that the developer has been very consistent with schedules so it’s likely that the livestream will take place on the said date.

In addition, rumors are also pointing to September 1 as the likely release date for the update for Genshin Impact.

What has been confirmed, however, is that the character Aloy will be coming to Genshin Impact via a collaboration between miHoYo and the developers of Horizon Zero Dawn.

Aloy will be available for free once Genshin Impact 2.1 will roll out across all platforms, and will be an instant five-star character.

There are many characters rumored to join the roster when 2.1 rolls out in September 1. One of these, Sportskeeda reported, is the Luxurious Sea-Lord, which is said to be a 4-star claymore character with a huge fish as a weapon.

Two more characters will also be introduced when 2.1 rolls out, namely Baal or Raiden Shogun, and Kujou Sara, as reported by Inside Sport.

Screenrant also said that rumors indicate that new areas in Inazuma will be introduced in version 2.1.