New info about the upcoming update are here! 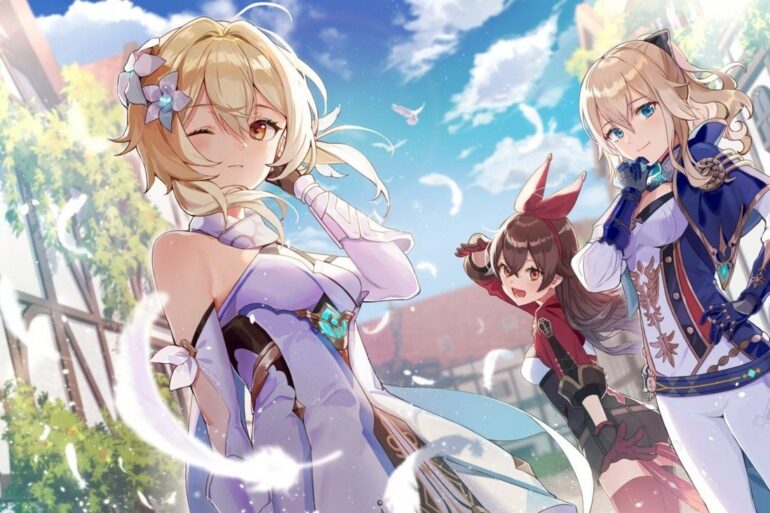 There have been new Genshin Impact 2.4 leaks that reveal some really interesting information for character banners, its release date, and others.

It has been speculated that the upcoming update 2.4 will be launched sometime in January 2022. After the planned release of version 2.3, which is this coming late November 2021, it is speculated that version 2.4 is launching sometime between January 5, 2022 to February 15, 2022.

Aside from the release date, new character banners have been discovered. According to a popular leaker @Tangzhu_Tz, there is a new character named Yunjin and her banner will be available when version 2.4 launches. No details yet on what her abilities are, but it is speculated that she is a Dendro character, the very first one in Genshin Impact.

Yunjin comes from Liyue and is known for her opera performances. There have been leaks of her voice lines recently and some characters praising her singing voice, which seems to be very beautiful according to them.

Shenhe, a Cryo polearm user is another character that is speculated to be added to the upcoming new character banner, but no other details have been revealed. Her name means God of Crane, which some believe her to be of some connection with the Cloud Retainer.

The map will be updated as well with the Chasm finally explorable. This area is just west of the Liyue region, specifically of Lisha. According to an NPC near Dragonspine, the Chasm’s climate is quite different from Liyue.

Keqing and Ningguang will have new skins in version 2.4 according to the leaks. It will launch together with the Lantern Rite event. No official details yet from miHoYo about this, but it should be similar how Jean and Barbara’s skins were released.

Again, take all of these with a grain of salt for now.

Genshin Impact is now available on PC, PS4, and PS5.