The new Weapon Banner got revealed as well! 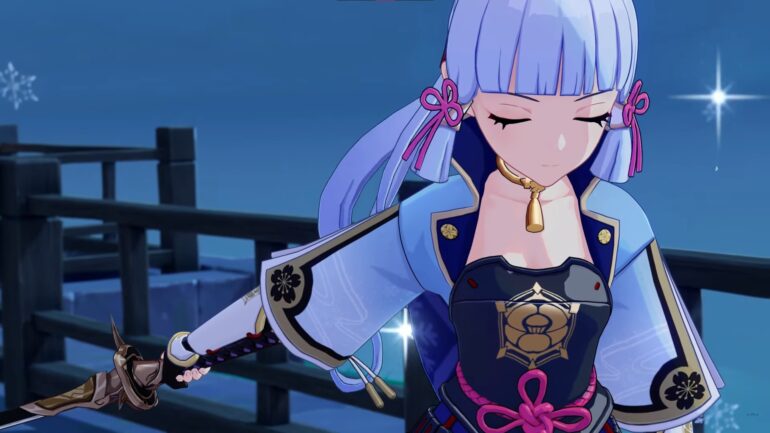 Hoyoverse has recently revealed the upcoming Genshin Impact 2.6 Ayaka banner and the other four-star characters that will be joining her.

After the two banners that feature new Hydro character Kamisato Ayato and the Anemo Archon Venti, Kamisato Ayaka will be making a comeback with a rerun of her banner. It is now confirmed that she will be the only five-star character featured in the second-banner cycle.

To accompany Ayaka in her rerun banner, there will be three featured four-star characters. These characters are Cryo polearm user Rosaria, four-star Electro claymore user Razor, and four-star Anemo claymore user Sayu. Each have their own previous runs in the past and now they have come again with this new banner.

The weapons banner will be called Epitome Invocation and it will feature the Mistsplitter Reforged and The Unforged.

Ayaka and the new weapon banners will arrive more or less on April 19, 2022.