Arataki Itto returns with his deputy in tow! 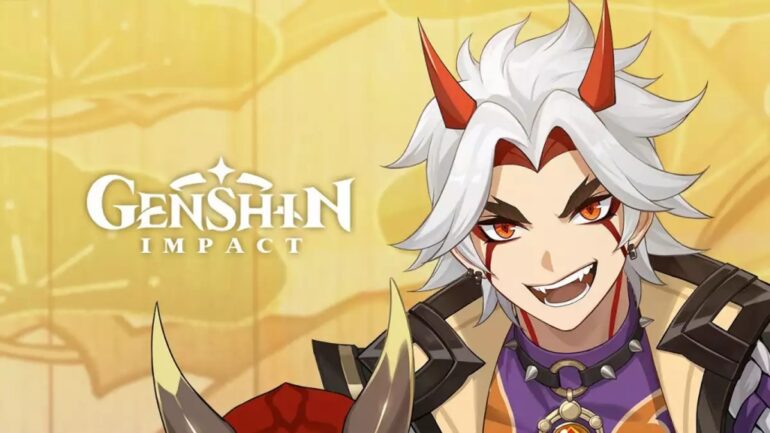 The game company finally revealed what to expect in the second half of update 2.7 with its next character banner featuring Arataki Itto as its five-star character. With the upcoming release of the next banner, this will be your last chance to wish for popular character Yelan and Xiao.

Fans will now get the chance to wish for Itto again starting on June 21 through July 12, 2022. His banner will be replacing the other two characters from Liyue and will be accompanied by varied 4-star characters mostly from Inazuma.

One of the characters wanted in Itto’s banner is surprisingly not the 5-star character. It is one of the 4-star characters, a new one in fact. She is the Electro Sword user Kuki Shinobu and she will have a rate-up with two other characters: Gorou (Geo Bow) and Chongyun (Cryo Claymore).

Shinobu is the very first Electro healer in the game and can heal her party members in exchange of some of her HP. Her abilities damage the enemies around her. She is also the deputy of the Arataki gang and has to be the one to bail him out when he gets in jail.