While everyone else frowns on update delays, fans of Genshin Impact take it differently. 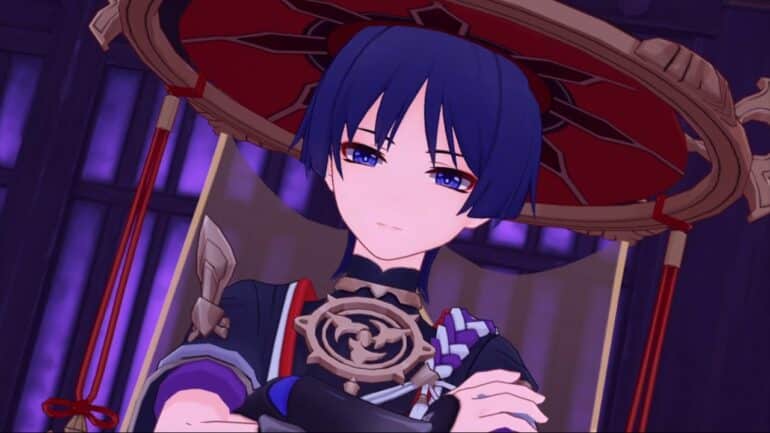 HoYoVerse has now confirmed the Genshin Impact 2.7 delay and that is a good thing for fans.

According to the developers, the upcoming update is not going to be released as expected in May 2022. The announcement came from the official Twitter account of Genshin Impact and shared some details about it, although it did not specify the reason for the postponement. They did, however, promise the players compensation for the delay and their upcoming plans in the future, sort of.

The question now is what will happen to the Ayaka rerun banner since update 2.7 is supposed to come after it. Getting an update delayed has not happened before after all and this is the first time that has happened to Genshin Impact. It would be interesting on what will happen after the expiry date of the banner, which should be around May 11, 2022. Maybe it will just get extended.

What Compensation Are We Getting?

Another question that comes into mind is the Primogems reward that everyone will get for the delay. HoYoVerse did say in the past that for every hour delay of maintenance schedule, 300 Primogems are rewarded to everyone. Since this is going to be a few weeks long delay, how much Primogems should players get? Heck, the rewards might even go beyond Primogems, they might even reward us with at least a 4-star character or weapons. That would be nice of HoYoVerse.

While there are no other details about update 2.7 yet, the known details are the new two characters, which is the 5-star Hydro archer Yelan and the 4-star Electro ninja Kuki Shinobu.