Get your codes here! 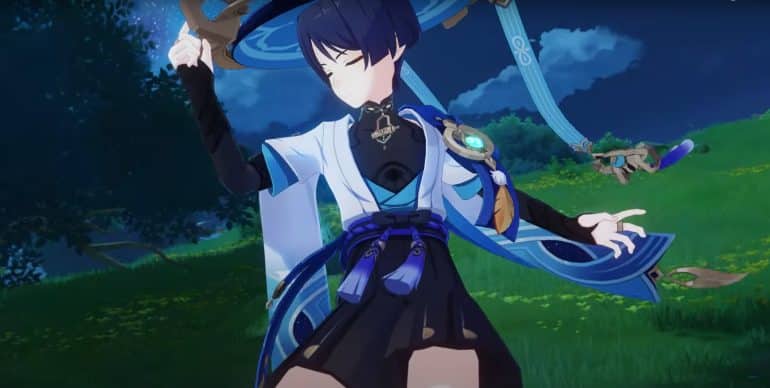 The new Genshin Impact 3.3 details were recently revealed with the conclusion of the Special Program presentation that happened today, November 25, 2022. The update will be available to download on December 7, 2022, which will introduce a lot of new content like new quest lines, new and returning characters coming back, and the new trading card game.

The big update reveal comes with a new trailer that showcases the new content players can enjoy when it arrives. It revealed a returning character that becomes playable, details on the upcoming story quest line that will be the main focus in the next update, and more. The Traveler is continuing his/her adventures in Sumeru but there is still a looming mysterious figure in the background, Dottore, from the Fatui. It also introduces the transition of Scaramouche turning into the Wanderer after getting defeated.

The livestream also revealed three codes for players to redeem starting today. It will add Primogems, materials, and in-game cash for players. Check out the codes below: