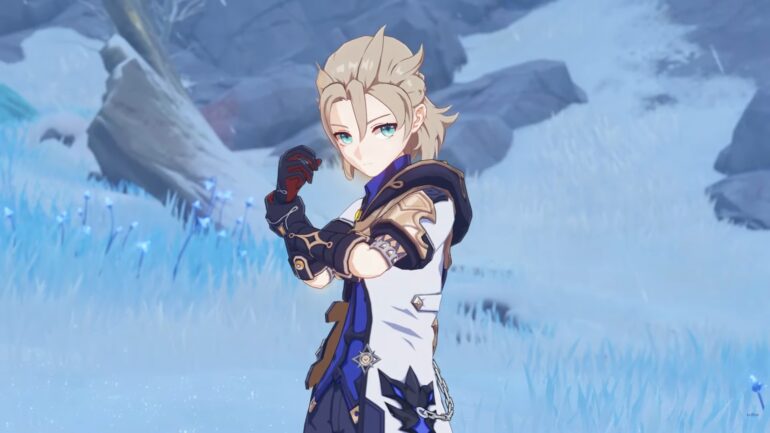 The newest character demo is the next five-star character Albedo. It showcases most of his moves from his floating platform to his combination of melee attacks using a one-handed sword.

To much of everyone’s surprise, a playful character also appears in Albedo’s character demo, the cute and loveable Klee. She is actually a great combination for Albedo since his floating platform can be used to be a pedestal for Klee and then she can gleefully use her bombs and long ranged attacks on crowding enemies.