Genshin Impact Anime Project Made by Ufotable In the Works 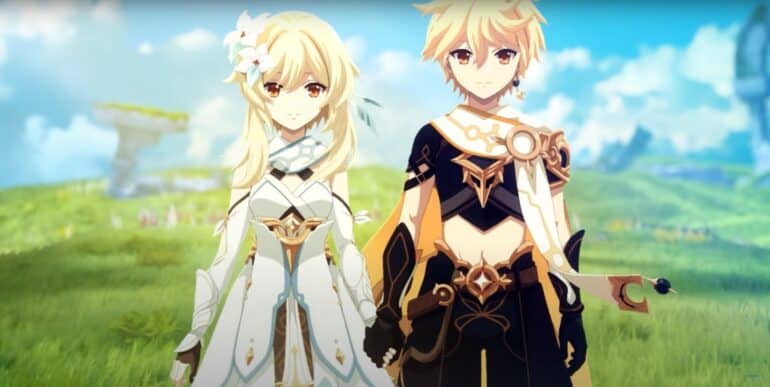 HoYoVerse recently announced in its recent Genshin Impact Version 3.1 Preview Stream event that an upcoming Genshin Impact anime project is currently in development and will be worked on by popular Japanese anime studio Ufotable.

According to HoYoVerse, they will be working together with the Japanese anime studio for this fantastic new project that seems to follow the adventures of the Travelers starting from Monstadt and perhaps to other regions too. To commemorate the surprise announcement, a new concept trailer was shown during the stream event which was over three minutes long.

The trailer starts with Paimon meeting with the Traveler in the middle of a dense forest, looking all excited for their next adventures beyond it. It then shows various sceneries in Teyvat and also includes Mondstadt, Dragonspine, Barbatos’ Archon Statue that looks very moldy and broken, and both Travelers Lumine and Aether.

HoYoVerse calls this project long-term which means this will be in the development oven for quite a long time. With Ufotable aboard, that seems to be shortened just a little bit. This will be pretty exciting for fans of the popular free-to-play RPG as they will definitely follow this series for a long time especially if it is animated by Ufotable.