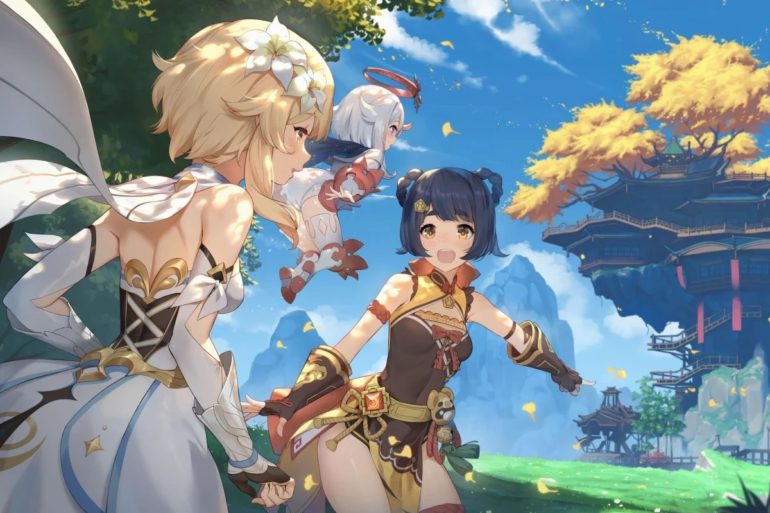 It was recently reported by Daniel Ahmad that the game has now grossed over $100 million in just less than two weeks. Its top markets are China, Japan, Korea, and the US. This has made it the most successful IP launch made by a Chinese developer, which is miHoYo.

A report from its first week revealed that it gained 17 million downloads in its four days. It slowly climbed to more than that as the days went by and now it has gained a lot of profit thanks to its interesting gameplay despite having some similarities to The Legend of Zelda: Breath of the Wild and similar games.

The game did have some problems and controversies along the way like the censorship of certain words, the security system issue, and a few others. It did not stop the fans from paying for in-game money to get those rare characters and weapons.