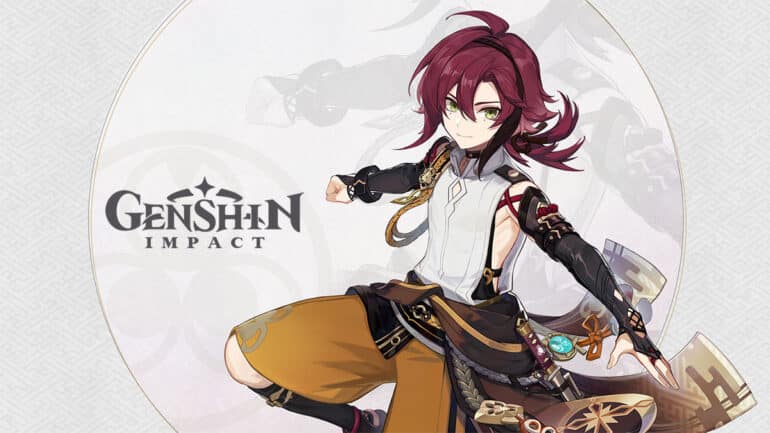 The new 4-star character Shikanoin Heizou was previously revealed on social media and was confirmed to be included in the first version 2.8 banner. He will be available to wish together with 5-star Kazuha. He will be the first male Catalyst user and has the Anemo element.

Instead of projectiles, Heizou will be using his fists and kicks in fighting against the evil forces. Interestingly enough, he believes that as a detective he needs to first use his investigative abilities first and will only resort to violence at the last minute. His elemental skill is Heartstopper Strike that can charge up to four stacks to increase the damage. His elemental burst is called Windmuster Kick that will deal AoE Anemo damage, but since he is only a 4-star character, it will not have a special cut-in animation.

According to the official website HoYoLab, Heizou’s English voice actor is Kieran Regan while his Japanese VA is Iguchi Yuichi.