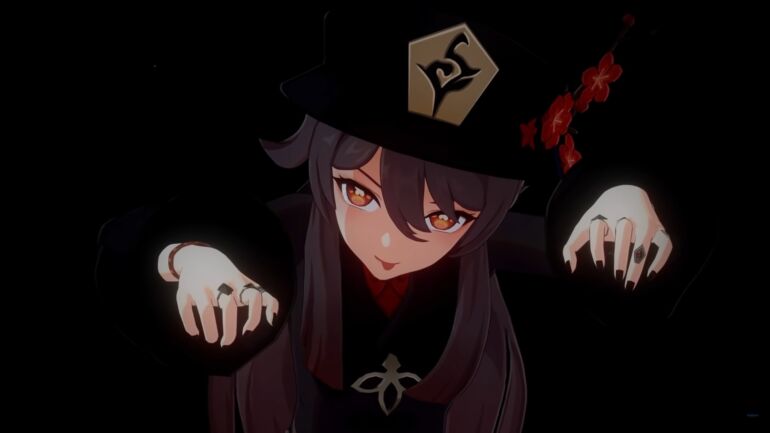 Hu Tao is the director of Wangshen Funeral Parlor. The character demo trailer showcases her skills with the polearm. She also uses flames to burn up her enemies to crisp. She is quite funny when it comes to fighting and uses her silly ghost as an extension to her combination of attacks.

The trailer showcases her animations when fighting against enemies and her special attack. It also shows what her duties are as a funeral parlor director, making the dead rest in peace.