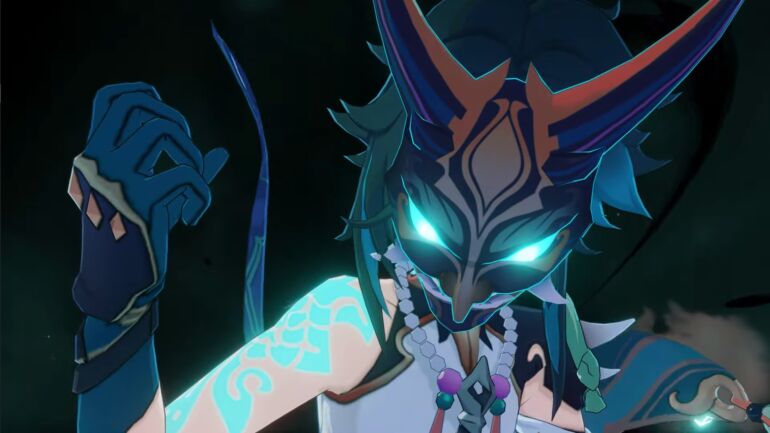 This new character demo showcases the hatred runs deep in Yaksha Xiao against the forces of evil. His use of the spear clearly demonstrates his ultimate mastery of it as he dispenses justice on his enemies. However, he does have a small distortion of his own, a darkness that he must overcome after years of slaughter he demonstrated against all his foes.

Expect some crazy moves and flashy attacks if you are lucky enough to pull Xiao in the recent character banners.