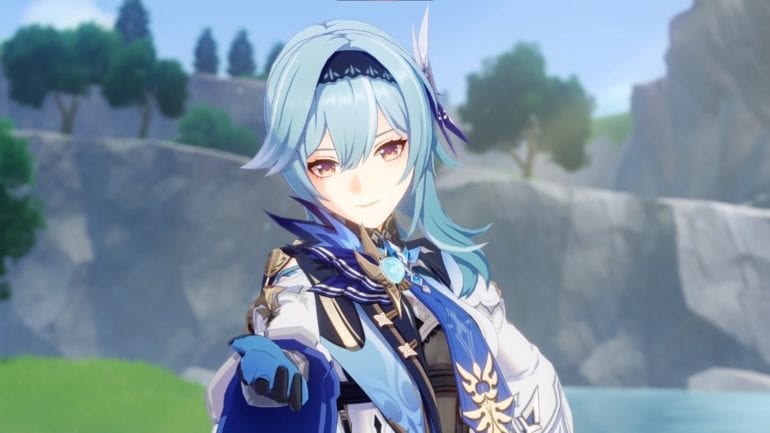 The newest video shows off Eula’s dancing skills, which are pretty graceful to look at. It just demonstrates that the female knight is not just limited to her combat prowess but also knows grace and flexibility in the art of dancing. This is also the one skill that sets her apart from all Cryo users.

According to Eula in her dialogue in this video, this particular dance was once part of a ceremony for aristocrats to show off their stature. Now, it is just part of her past time.

The video does show off her skills of using a claymore and her Cryo powers, which are both graceful and deadly at the same time.