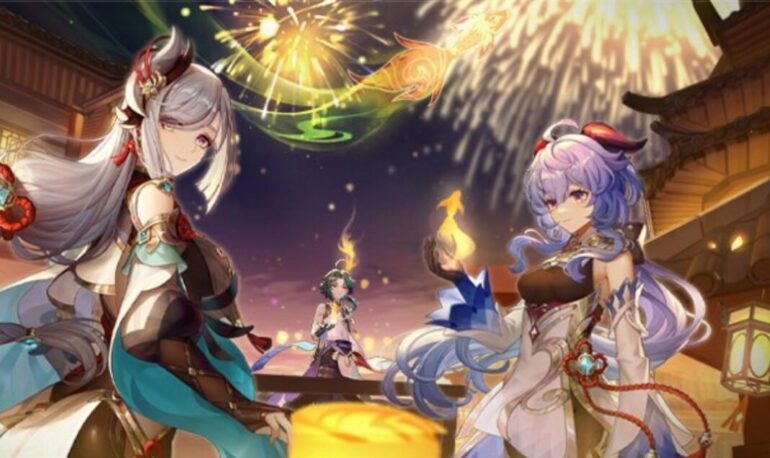 An issue on Genshin Impact has somewhat turned out to be a double gift for players today.

miHoYo has been quite generous lately with tons of free gifts from time to time with their events and lately it was the Fleeting Colors in Flight: Lantern Rite event. This is a Chinese New Year celebration in the game and held in Liyue. Players get to enjoy tons of free stuff, quests, and more. To commemorate the event, miHoYo gave out a free gift via in-game mail, but it suddenly glitched out.

Players who are already at Adventure Rank 2 or above were able to get five days of free gifts in the mail. These are labeled Flowing Lights and Colors and are distributed starting from February 9 and will end when version 2.4 ends, which should be this coming weekend.

On the Twitter account of the game, miHoYo revealed there was a configuration issue with the in-game mail and it sent two copies of the Flowing Lights and Colors message. Instead of taking it back, miHoYo decided to let the players keep it. Those who did not get the bug will instead get two copies of the mail with the rewards.

It is a good gesture from miHoYo for not spoiling the fun. Everyone now gets to enjoy double freebies.