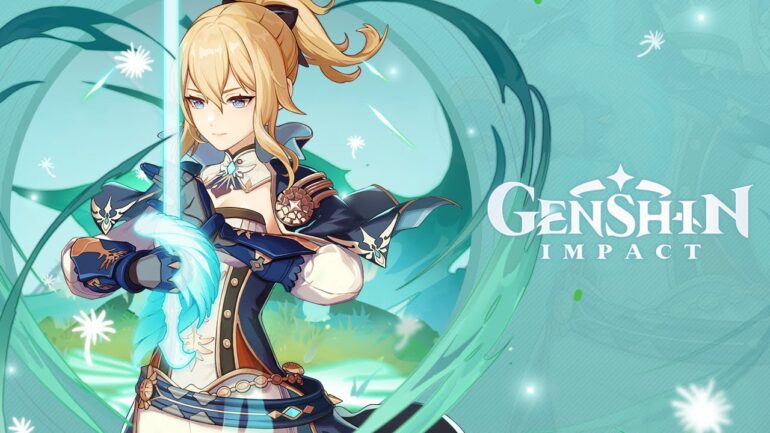 Jean is first known to the Travellers as Acting Grand Master of the Knights of Favonius. Her Anemo is wind and is a sword user who can be quite agile in combat. She is also a five-star character that can be pulled in the regular banner, which is why getting her is quite the challenge.

The video pretty much showcases her abilities like her melee attacks, charged melee attack that throws her enemies in the air, her Anemo attack, and her final attack that is both a barrier and an area of effect attack.

According to the one of the wikis that I have read, Jean is actually the sister of Barbara, the water mage that can also heal.