New skins for Keqing and Ningguang and weapon type for a new upcoming character?! 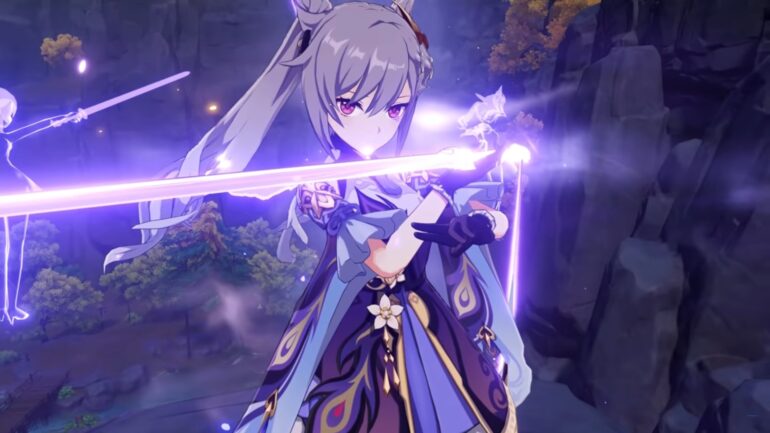 Another day, another leak on Genshin Impact and this time around it focuses on possibly upcoming new character Ayato. There is also the possibility of getting new skins after Jean and Barbara’s.

To start off, Kamisato Ayato is the head of the Kamisato Clan, serves as the Yashiro Commissioner and also Ayaka’s elder brother. Ayaka, by the way, is the one with the sword and Cryo element. Also earned the title of Shirasagi Himegimi. Ayato, on the other hand, has not been seen yet, but he has been mentioned a lot by Ayaka during the story quests in the Raiden Shogun storyline.

According to the leaks, Ayato is actually a Hydro user and wields a sword just like her younger sister. No other details have been shared though, but the element and the weapon that he uses is quite useful. Players who would want to pull for his character possibly in the near future might want to prepare for his arrival with the proper artifacts and swords to use.

Again, take these leaks with a grain of salt for now until miHoYo officially makes the announcement.