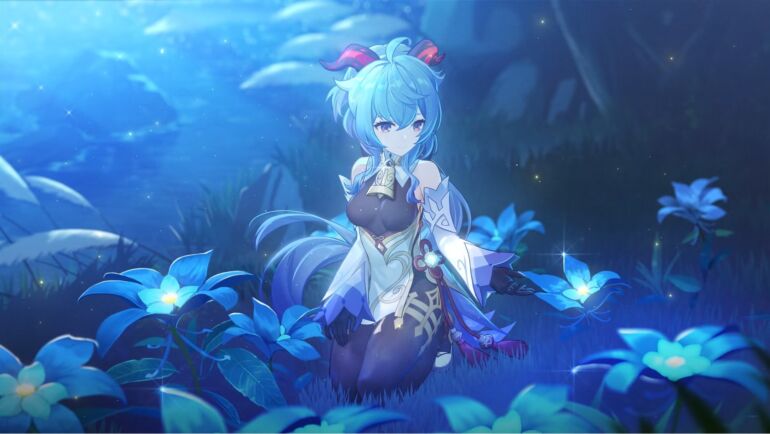 There were many leaks that featured the upcoming patch 1.5 of popular online RPG Genshin Impact, and game developer miHoYo has noticed right away.

The developer went to its official Twitter account to ask its players to not share leaks about patch 1.5. This happened after several leakers shared footage and information about the upcoming patch and miHoYo was seemed not impressed with the idea.

miHoYo is now asking everyone not to spread those leaks online because it could disrupt their plans to develop more content and promote the new version. They also think that it would give misconceptions to other players about what the next content would be.

Unfortunately, before this happened a lot of rumors and leaks were already spread online. Some of them were properly predicted, while others were false, but really close to the real thing. Fans would really want advance knowledge about the next character banner so that they could plan carefully. The bad news is that it could also lead to false leads, which would only waste their time in the end.