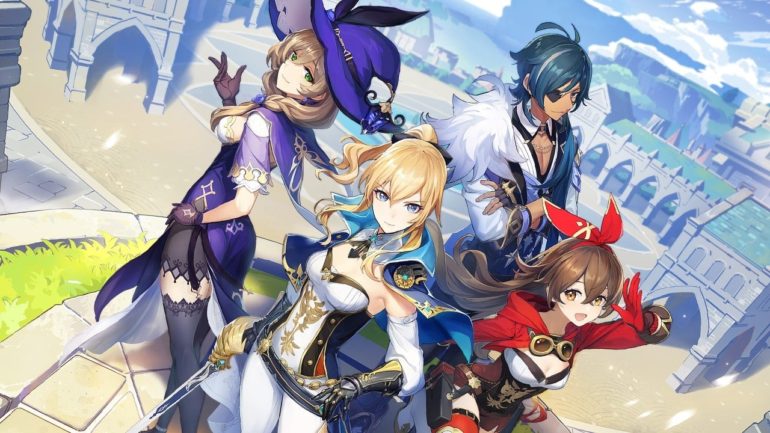 A new report has revealed that the promised Nintendo Switch version of popular online game Genshin Impact will be delayed.

The leaker did say that the Switch version is still coming this year, but did not specify what month or day it will be coming out. Hopefully it is still within this year and not delayed further to next year.

No official announcements have been made by miHoYo, so this should be taken with a grain of salt for now.

Genshin Impact is now available on PC, PlayStation 4, PS5, Android, and iOS. No word yet on its Nintendo Switch version.