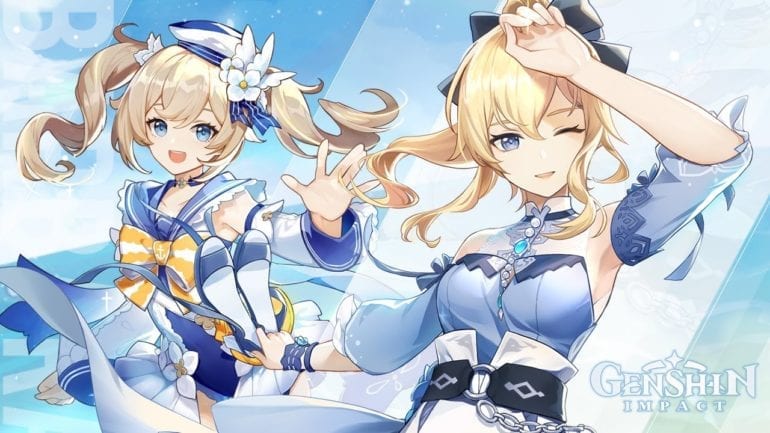 The official teaser video launched by miHoYo gives fans a glimpse of how Jean and Barbara would look like in their new outfits. These can be redeemed as rewards for a certain event that will be introduced in the upcoming update version 1.6.

In a way, the teaser video is like a fashion show where it shows the beautiful summer outfits that the both beautiful girls can wear not just on the beach, but also in battle.