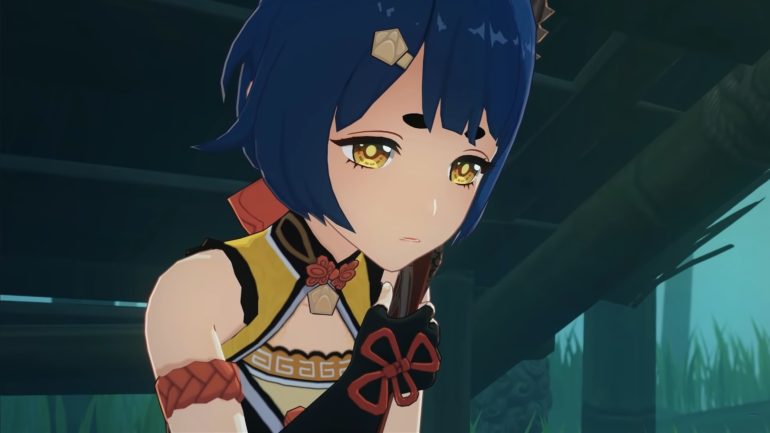 According to the official social media account of upcoming free-to-play, open-world action RPG Genshin Impact, the PlayStation 4 version of the game will have one type of limitation.

The official Twitter account of the game laid out some truth to its followers: the PS4 accounts will only stay on the console and cannot transfer to mobile or PC platforms. This is also true for the PC and mobile platforms: players can play on PC and mobile but the accounts cannot transfer to PS4. They will need to make a new account to play there.

There is quite a good turnaround for this though. Cross-play is all good and will be available for ALL platforms. Whether they are on PS4, PC, or mobile, they can play together in the game.

This was actually realized on the closed beta version of the game. PS4 players could not use the same account on other platforms, so it was kind of telegraphed to everyone early. No word yet if the game will go to other platforms like Nintendo Switch or Xbox One.