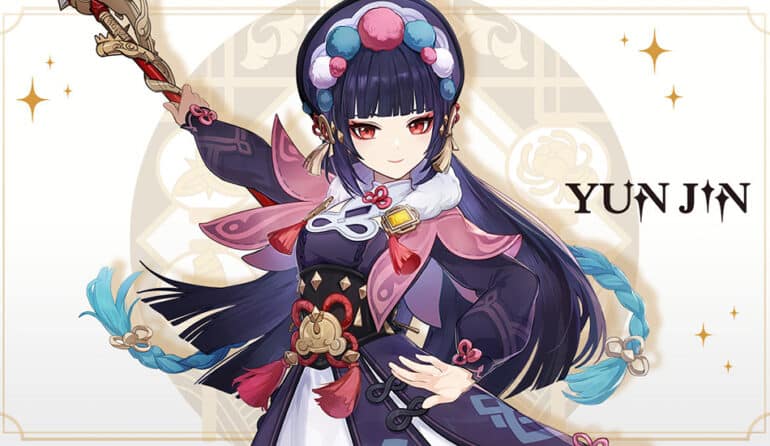 In case you’ve missed it, miHoYo recently released a character demo for their game, Genshin Impact, focusing on famed opera singer, Yun Jin. Seeing a need to tell more opera stories outside of the typical Supernatural ones, the Yun-Han Opera troupe director took up the spear once as a means of better her performance. Now she sticks with it hoping to master the techniques of self-defense.

Check out Yun Jin’s “The True Meaning of Opera” trailer showcasing her moves below:

The people of Liyue who frequent the opera know that besides opera that focuses on the supernatural, the new opera performances written by Yun Jin sing about humanity and the many faces of the world are also masterpieces.

Each song brings deep emotion to the audience that one cannot help but sigh when the song is over. Life mirrors opera, and so the beauty of flowers and the moon tells of reality.

And just as opera reflects life, why not make the most of every moment?

Elemental Skill “Opening Flourish”: Tapping the attack button flourishes her polearm in a cloud-grasping stance, dealing geo damage in the process. Holding the button takes up the opening flourish stance and charges up, forming a shield. Damage absorption is based on Yun Jin’s max HP and has 150% effectiveness against all elemental damage and physical damage. The shield lasts until she finishes unleashing her elemental skill.

When normal attack damage is dealt to opponents, bonus damage will be dealt based on Yun Jin’s current defense. The effects will be cleared after a set duration or after being triggered a specific number of times. When one normal attack hits multiple enemies, the effect is triggered multiple times according to the number of enemies hit.